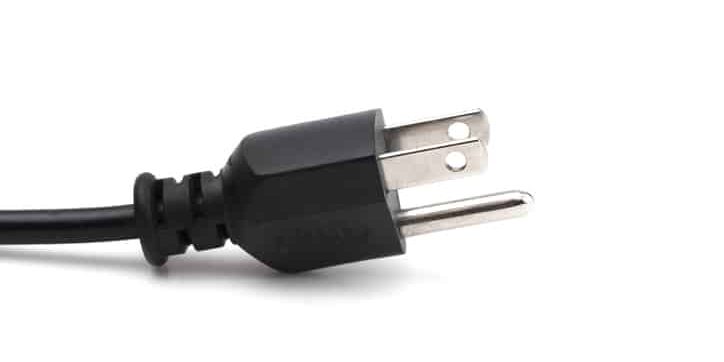 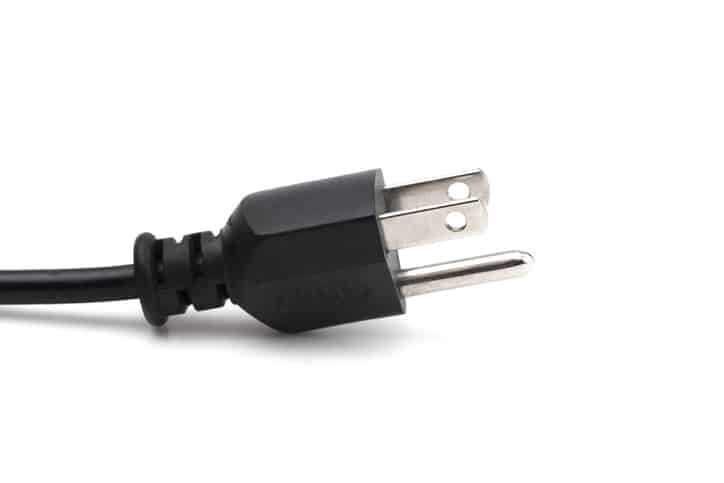 When comparing 110v with 220v wiring, you have to keep in mind that they both essentially do the same thing. That is, they produce power to operate electrical outlets. The equation is as follows: Power = Voltage x Current, with current measured in amps. When 220v wiring is used, less current is required than with 110v wiring. Power is measured in watts. Thus, to achieve 900 watts of power, 4.1 amps would be required with 220v wiring, whereas approximately 8.2 amps would be required with 110v wiring.
While both high amperage and voltage can mean danger in the event of an electric shock, the amount of amperage required for a fatal shock can be as little as 80mA. Thus, higher current can be more dangerous than higher voltage; however, since voltage and amperage are directly proportional (in conditions that offer the same resistance), 110v wiring is usually considered safer to work with because it uses fewer volts and as such can only carry half as much current as 220v wiring. Although it’s true that 220v requires less current to provide the same amount of power, as noted above, it can still carry much more current and poses a higher risk of serious injury.
Homes in the United States are wired for both 110v and 220v use. Regular power outlets found throughout a home are wired to 110v while only a few outlets are wired to 220v. They both are grounded; thus, they have safety features built into them. However, you should still use caution especially when you wire 220v.
While most consumer goods, including portable electronics and most appliances, run on 110v power, some require 220v. Appliances, such as dryers, certain oven ranges, heavy-duty power tools, and compressors explicitly require 220v power.
A typical 110v wiring schematic requires three different wires: hot, neutral, and ground. With 220v wiring, both three and four-wire setups are possible. The red and black wires in 220v setups each carry 110v, and the green wire is the ground. With four-wire setups, there is a white wire which is called the neutral or common wire.
When the wiring is complete, the respective outlets for 110v and 220v power are different as well. Standard 110v outlets are made for three-pronged plugs, the middle of which is the ground. The other two are made in different sizes so there can only be one way to insert the plug. With 220v outlets, there are either three or four holes per outlet.
When wiring for 220v power in your home, you have to link the current in amps with the voltage of the particular wire to create the wattage necessary to power dryers, power tools, and so forth. You must install different breakers to provide the amps. From there, 10-gauge electrical wire runs from the breaker to the specific 220v outlet.
At first, discussing the difference between 110v and 220v power can seem complicated, but remember that they are really two sides of the same coin. Supplying power to an outlet is the purpose of both; it’s just that certain appliances and tools being plugged into those outlets require more power to run. With the current level fixed in a home, the volts must be increased in order to provide that power, which is where 220v wiring provides the needed boost. Also, 220v power is more efficient in terms of current because it requires less to provide the same power due to the increased voltage. As mentioned previously, however, this increase also means 220v poses a higher safety risk than 110v.
For questions regarding 110v and 220v power, call Speedy Electric today!