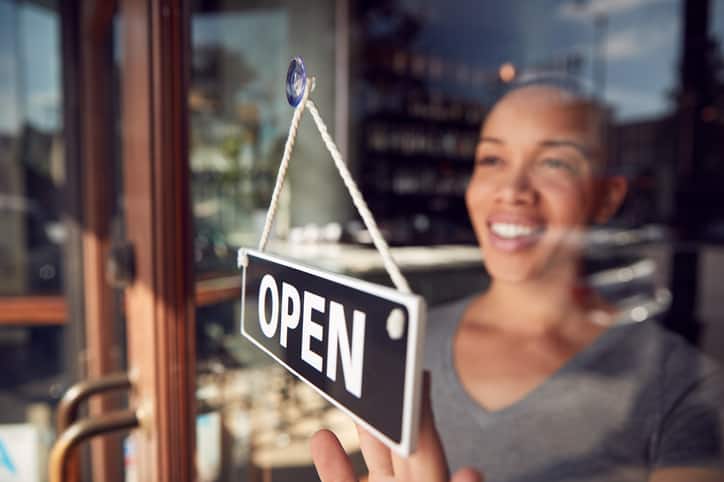 Regardless of whether you’re reading this in a hot or chilly season, your comfort depends upon your HVAC system. It is important to understand the differences between commercial and residential HVAC systems in order to know what you should expect from each one. Here are some main differences to keep in mind when comparing the two.

Power
Because commercial spaces tend to include a great deal more square footage as well as serving a greater number of people, their HVAC systems require more power than do residential systems. Sizing both systems is similar, making use of such variables as square footage, the number of occupants, efficiency, and peak usage hours. All of these variables tend to have higher values in commercial spaces, requiring a higher tonnage output for adequate cooling and heating. Generally speaking, power output for commercial units is larger, but a little less precise. In contrast, residential HVAC systems focus on more precise sizing for greater cost efficiency.

Placement
Rooftops are a common location for commercial heating and cooling systems. Though not always the case, a major reason for placing HVAC units in this area has to do with the space that they take up. Placing smaller, residential HVAC system components beside or behind a home tends to be more practical due to both dimensional space and structural features that make rooftop installation less desirable.

Complexity
The structure and components of a commercial HVAC system compared to a residential system varies considerably, especially in complexity. Residential systems are relatively simple in their design and the components used. They commonly include straightforward, standard components in every installation, which include less complex usage of the occupants. However, commercial systems must be more adaptable to the type of building or level of service they are providing. Along with the basic components necessary for controlling and dispersing heating and cooling, commercial HVAC systems often require additional components to limit or restrict treated air in various zones of the building. The reason for this relates to the use of various zone occupancy and activities that take place during different times of the day or night. Commercial units also tend to require advanced systems for dealing with exhaust, which are not necessary in most residential installations.

System Mechanics
Residential HVAC systems are split systems. This means that certain components are present in the indoor portion of the system while others are present in the outdoor portion of the system. Modification and expansion of these components is not possible. In contrast, a commercial HVAC system is much more flexible, allowing owners to accommodate changing needs as their operations increase or decrease. Commercial systems are modular, which means that adding or taking away various components of the system can take place increasing or reducing heating capacity. The various parts of a commercial system are housed together, making upgrading and maintenance easier.

Cost of Maintenance
Residential HVAC systems are relatively simple to maintain. In most cases, limited maintenance is necessary at the beginning of each seasonal phase for either the air conditioning system or the furnace and costs are minimal. Maintenance on a commercial HVAC system requires a great deal more dedication and effort due to the complexity of the various systems, the size of the unit itself and the various components of its mechanics. Commercial systems need additional monitoring, which is not a common requirement of a residential unit. This additional attention, sizing and complexity adds a lot of costs to maintaining a commercial HVAC system, making it much more expensive to operate.

Should You Turn Your Air Conditioner Off When You Leave Your Home?
March 25, 2022

Do You Really Need to Get Your AC Serviced Every Year?
November 1, 2021

Ways to Remind Yourself to Change the Air Filters
August 2, 2021