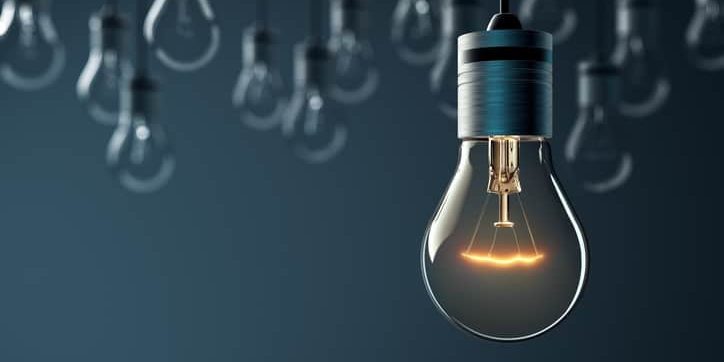 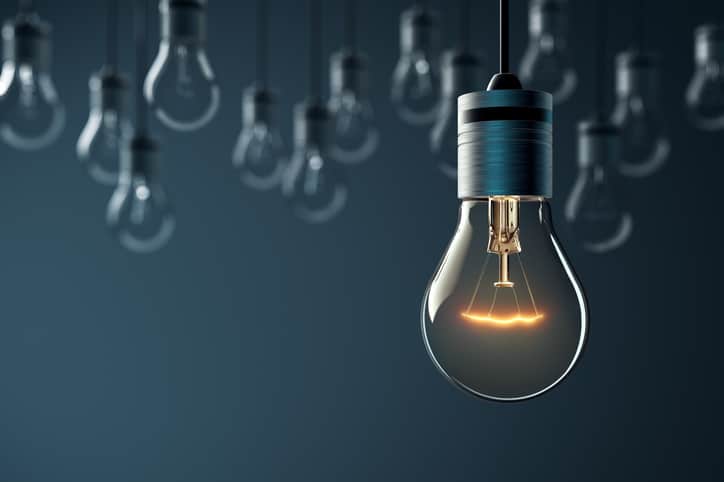 Energy experts agree that the incandescent bulb is rapidly becoming a thing of the past. In fact, in 2007, Congress passed the Energy Independence and Security Act, which requires that all light bulbs sold on the market have a 30 percent increase in efficiency over today’s standard incandescent bulbs. The law has already meant that store shelves that were once stocked with only incandescent bulbs are now full of LED lights.

In the past decade, many consumers have shifted to using compact fluorescent light bulbs (CFLs) or light-emitting diode bulbs (LEDs). Lighting can account for up to 20 or 25 percent of a home’s energy costs, so switching can result in savings on your monthly energy bill.

Unfortunately, in September 2019, the Energy Department moved to rollback regulations put into place in 2017 that would have phased out incandescent light bulbs over time. That rollback means that bulbs first developed over 100 years ago will remain on the market longer, which will result in wasted energy and greater pollution. But, even though the Energy Department took a major step backward on energy efficiency, it still makes sense to move to more efficient lighting in your home.

Invented by Thomas Edison in the last quarter of the 19th century, modern incandescent electric light bulbs have been lighting much of the world for more than 100 years. Incandescent bulbs are lit by heating a wire tungsten filament until it begins to glow. Because approximately 90 percent of the energy generated in these bulbs is heat instead of light, they are extremely inefficient.

For nearly every incandescent bulb still in use today, there’s a CFL or LED bulb that can replace it—saving energy and curbing carbon emissions. If you still have incandescents at work or home, it’s time to send them back to the Dark Ages.

CFLs (and fluorescent tube lights) are lit by an electric current that is sent through a tube containing argon and a small amount of mercury gases. This in turn generates an invisible ultraviolet light, which then stimulates a fluorescent coating on the inside of the tube, producing visible light.

With an average lifespan of approximately 10,000 to 15,000 hours, a CFL bulb lasts about ten times longer than an incandescent bulb—which means they need to be replaced less often, making them convenient for those hard-to-reach light fixtures and lamps.

CFLs have dropped dramatically in price since they were first introduced to the market in the 1980s. They still cost a little more than incandescents; however, they will pay for themselves after a year or two of use. Because they last so much longer than incandescents, you will continue to see savings on your energy bills throughout the life of the bulb.

Many people are concerned about the mercury in CFLs, and with good cause: mercury is a neurotoxicant. The amount in a CFL bulb, however, is smaller than the tip of a pencil. Increased use of CFL bulbs instead of incandescents actually reduces the amount of mercury released into the atmosphere, since the main source of mercury emissions are smokestacks from fossil fuel burning power plants, according to the EPA. CFLs pose little risk to your family if they break, but proper clean-up is important.

CFLs are not dimmable, and they are not efficient in recessed lighting, where they waste about half of the energy they produce. To maximize their efficiency, avoid exposing them to extreme temperatures.

If you adopted CFLs as replacements for incandescent bulbs go ahead and use them until they stop working; just make sure they are disposed of properly at the end of their life cycle.

LEDs: The Future of Lighting is Here

LEDs were first introduced to the market in 1962. They work by the movement of electrons through a semiconductor material. Initially, LEDs only emitted red light, so their uses were limited to indicator lights and lab equipment. Now, however, they are available in the visible, ultra-violet, and infrared spectrums, which means they now have a much wider variety of uses, including inside your home.

While incandescent bulbs and CFLs generate most of their energy in heat, LEDs are cool to the touch—which translates into less wasted energy. It also means your air conditioner won’t have to run as high in hot weather. LEDs are more efficient than even CFLs: A 16.5-watt LED bulb is equivalent to a 20-watt CFL and a 75-watt incandescent. According to US Department of Energy research in 2007, adoption of LED lighting over standard incandescents over 20 years will prevent 40 new power plants from being constructed, generate more than $265 billion in energy savings, and reduce lighting electricity demand by 33 percent in 2027.

LEDs have other advantages over incandescent lights, including a smaller size and greater durability and reliability. Unlike CFLs, LEDs can also withstand extreme temperatures, and they do not contain toxic mercury.

Some users may find LED light a bit stark as compared to incandescents. LEDs are most efficient when they emit a blue-white color, but many homeowners prefer a warmer (yellower) color of light. When selecting an LED bulb, look for a ‘Lighting Facts’ label on the box. It includes a spectrum bar that will indicate whether you’ll get a yellowish or bluish light. There are more and more LEDs with warmer colors available, and for people worried about LED light impacting their sleep, there are LEDs that are specifically designed for nighttime use that do not emit blue spectrum color.

LED lights are more expensive up front but provide substantial energy savings over time. So, you may want to swap out your light bulbs over time, rather than changing all the bulbs in your house at once.

LEDs are now available for all uses — overhead and recessed lighting, lamps, and fixtures. They also make great indoor and outdoor holiday lights.

With their high efficiency and lack of toxic mercury, LEDs are your best bet for reducing your energy bill and protecting the planet.